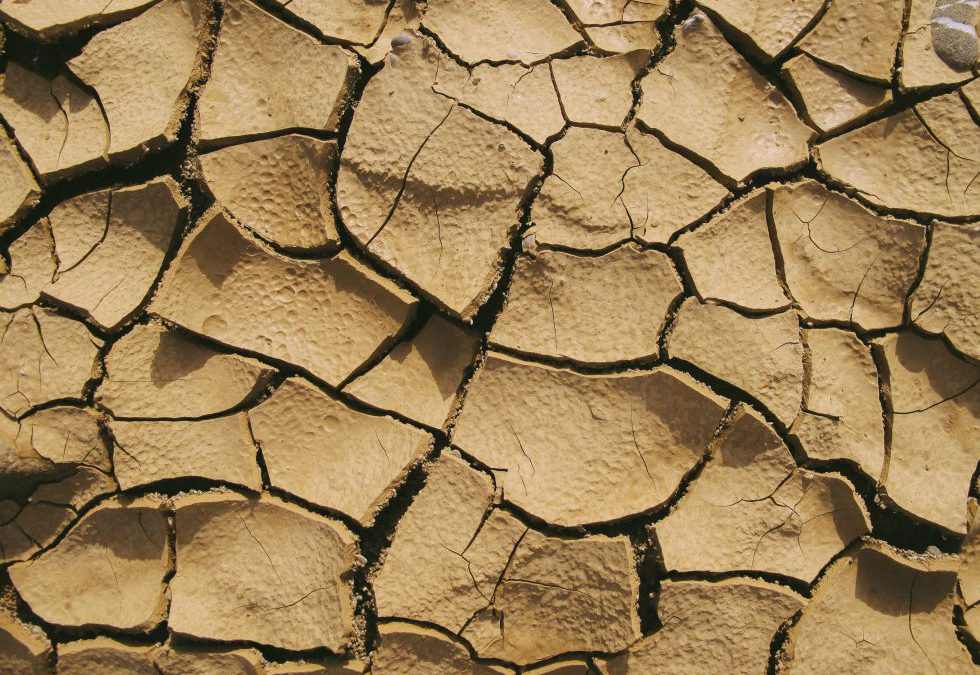 Statewide, residents cut water use by just 1.8 percent in July compared to the same time the previous year. However, the numbers released Tuesday represent only about three weeks’ worth of data. And Californians are using about 15% less water per capita than they were in 2014.

Parts of the North Coast where the drought is the worst, saved the most, while Southern California saved very little or even increased usage. And now, pressure is mounting for the Governor to issue mandatory water restrictions.

Some are even quick to point out how much has already been done. “Over the past three decades, the water ratepayers in the San Diego region have done an extraordinary job of voluntarily reducing water use by nearly 50%,” said Gary Croucher, Board Chair, San Diego County Water Authority. “Those conservation efforts are enhanced by the Water Authority’s investments in a diversified water supply portfolio and regional facilities, including water transfers, seawater desalination, canal lining and reservoirs. That long-term track record of stewardship is a primary reason why we have reliable supplies during this record-breaking drought and for future years.”

Without a wet winter, the Department of Water Resources is cautioning that next year’s cuts in supply could expand to growers and others known as settlement contractors, whose claims to the water predate California’s system of reservoirs, aqueducts and canals.