Water costs are rising across the U.S. — here’s why 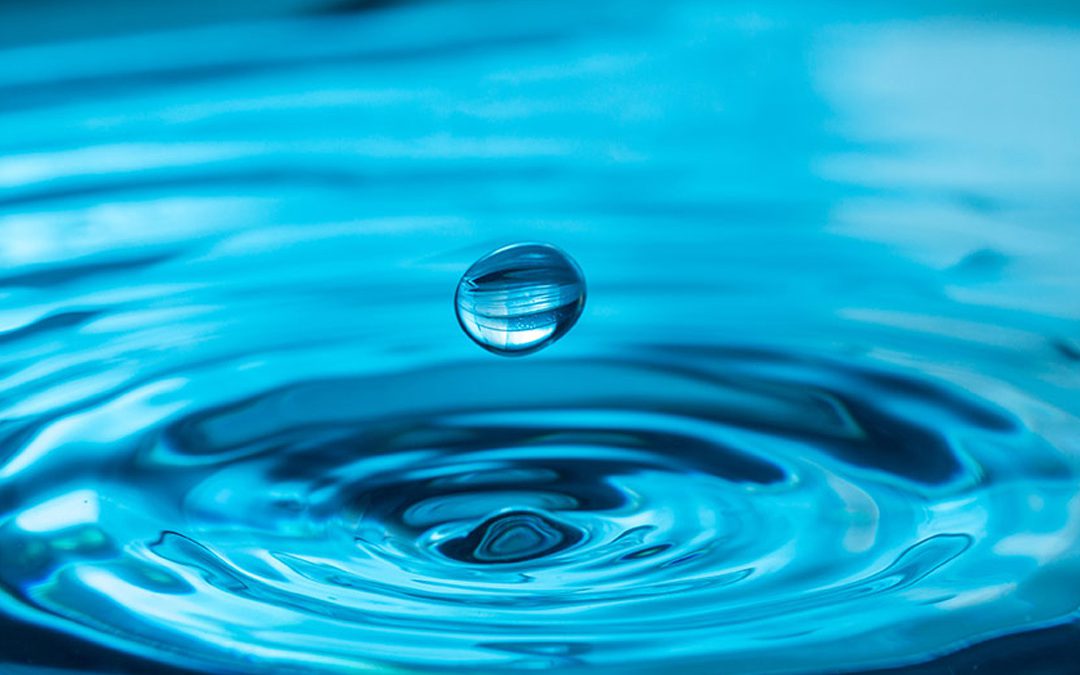 Water and sewer bills, which are rising faster than inflation, increased for an eighth consecutive year in a study of the country’s 50 largest metropolitan regions.

Each glass of water, shower or flush costs far more than it did just eight years ago — and your water is bill is likely to go up again in 2019.

The average water and sewer bill in 50 cities jumped 3.6% this year, marking the eighth consecutive year of increases, according to a recent annual study from Bluefield Research. Since 2012, water bills have surged 31%, outpacing inflation.

This year, the typical household will pay $104 per month for water and wastewater services, the Boston-based company said. That’s a faster pace than increases in prices for most groceries or gasoline, based on recent data from the Bureau of Labor Statistics.

So why are Americans drowning in higher water and sewer bills?

For one, cities across the country are grappling with aging infrastructure that’s costly to repair. Drinking water is delivered via 1 million miles of pipes across the U.S., much of them laid in the early- to mid-20th century with a lifespan of 75 to 100 years, according to a 2017 report from the the American Society of Civil Engineers. The group gave America’s drinking water infrastructure a grade of D. Wastewater systems didn’t fare much better, earning a grade of D+.

“We’ve been putting off that investment, we as a country, for decades now,” Bluefield Research’s Erin Bonney Casey told CBS MoneyWatch. “And so there’s a backlog of projects that we need to do, and there isn’t enough money to do all of those projects.”

Failure to adequately manage water systems have led to emergencies in Flint, Michigan and now Newark, New Jersey. On Monday, New Jersey’s Essex County said it will issue a $120 million bond to replace the Newark’s lead service pipes, which have caused increased lead levels in the city’s drinking water.

On top of that, climate change is also playing a role because more frequent and stronger storms means higher treatment costs. In some parts of the country, drought has strained water sources to critical levels, making it more expensive for cities and towns to find other sources of water or spend more on purification, for instance.

While the increases vary between metro areas, rates on average have increased every year since Bluefield began tracking them in 2012. Water is already unaffordable for one of 10 U.S. households, a share that’s forecast to triple to more than 30 percent of within five years, according to a 2017 study from Michigan State University.

“This is getting more and more expensive, and that always raises the question of affordability for low-income households,” Casey noted.